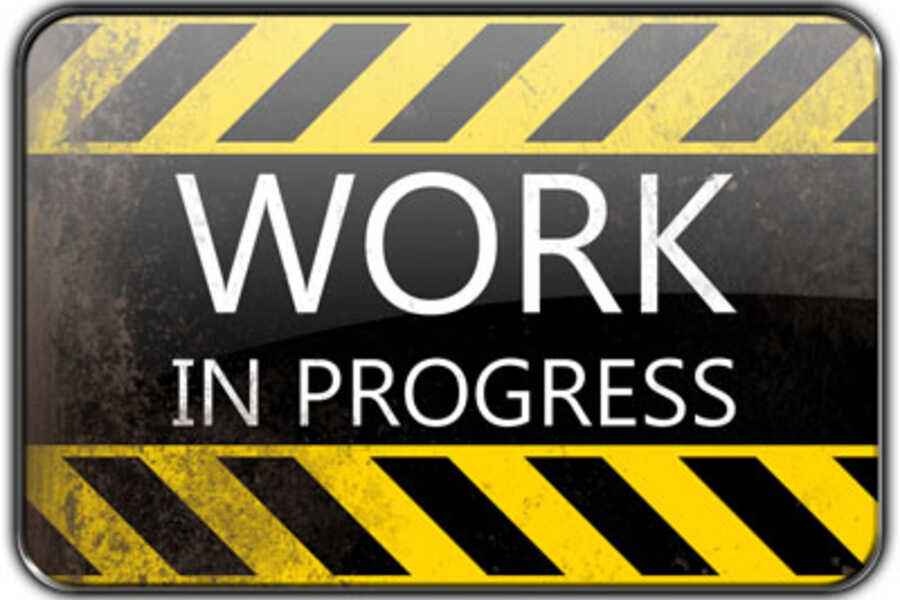 In the end of the day, we had a last “Give and Take” session with the other, in which we explained the dependences and interactions that exists between the different elements we design separately. I was relief to see that other ideas of structure emerged in the groups to make concurrence to the first sketch of the shelter-structure-team. It really gave a fresh start to the design process, because I felt quite limited by the design they “imposed”, and also new directions to investigate.

It was definitely a great day, full of challenges, reflection, team work and because it ended up with a drink, it was even better! 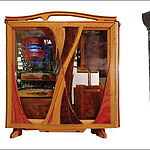 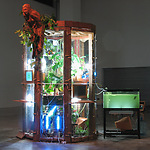