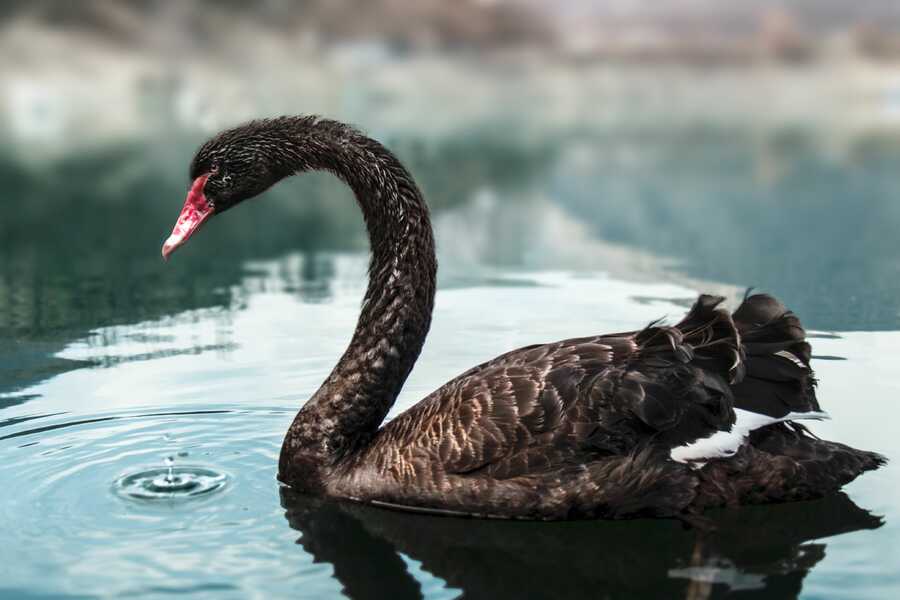 Shrinking areas are a rather common phenomenon nowadays in the Western world. A low population increase and a transition into a service-oriented society for several decades long, has led to the effect of monofunctional areas losing their talents to multifunctional areas. In the Netherlands this is happening already for some decades with the Randstad area, which sucks up a majority of the bright minds from the more rural area in the Netherlands. Besides talents turning their back to their roots, these areas also have to deal with a boring image. It is not surprising that the general debate in society revolves around the question if public investments should be particularly directed towards the big cities and metropolitan areas such as the Randstad. There seems to be a consensus that investing in shrinking areas is useless. I would like to question this.

Out of the viewpoint of sustainability, concentrating functions and development in certain clusters is to preferred over random proliferation. Few people will doubt that. This has not always happened in the past however. During the 1960’s and 1970’s, there was a culture change due to the emergence of cars, leading to proliferation of families and enterprises over the country. The current trend is completely reverse, both talents and companies are heading en masse to the bigger cities.

The question is: are we to abandon these areas that are suffering under decisions made in the past, or are we to help them? Since sustainability is about offering future generations at least the same life standard as current generations, the stupidest thing to do is to leave out and forget on an entire group.

The root of the problem lies in public investment decisions. When public investment decisions are made, data from analysis that attempt to project long term market behavior is often used. The problem with these analyses is that projecting long term market behavior is often nothing more than simple trend extrapolation. In other words, current trends are extrapolated assuming circumstances will remain more or less equal. I can give plenty of reasons why this never works on the long term, but the most important reason is ‘black swan events’. As Nicholas Taleb describes in his book ‘the black swan’, everyone is guilty of trend extrapolation, we literally all do it, consciously, or unconsciously. This often works very well in the very short term, say 1-3 years, but for anything longer than that it is pretty useless. The black swan events are the ones changing history, the ones that we as humanity every time have to adapt to.

So what is a black swan event? A black swan event is an event with low probability and high to very high impact. A volcanic eruption is an example, as was the 11th of September 2001. The stock market crash in 1987 is another example, as was the assassination of JFK. However, a black swan event does not necessarily have to happen from one day to another. Most families getting a car in the 1950’s in the USA was a black swan event, as was the massive adoption of internet in the second half of the 1990’s. These events were unforeseeable (especially the latter one), but have changed society and the way we live completely. Due to these black swan events I preach a more careful approach with regards to public investment decisions. I would not cut in the public investments for ‘shrinking regions’ because it then easily becomes a self-fulfilling prophecy. Besides, who knows what kind of black swan events might happen over the next decades that change the current perspective completely.

-The emergence of 3D printing. Entire supply chains will collapse and the power will go back to enterprises that locally produce;

-Technological developments in transport and mobility such as autonomously driving vehicles. And why couldn’t we raise the maximum speed for special car lanes where cars drive autonomously? This would reduce travel time immensely and allows you to continue working while traveling;

-What about a complete economic meltdown due to the diseased system we are in? Back to basics, where more self-sufficient people on the countryside clearly have an advantage.

I am not preaching that these black swan events will surely occur, but the chance that one of these things occur is reasonable. And if that happens, all trend extrapolation made by so called experts can go directly to the garbage can.

To ensure a sustainable future for everyone, I therefore keep stressing the importance of careful public spending, fairly divided over the different regions of a country. It will save us a lot of regrets in the future. 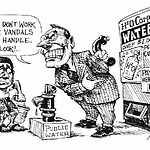 Derek van den Berg - Dec. 2014 Wars have been fought over it. It is one of the most precious elements found in nature.