What are Major Unsustainability Mechanisms? 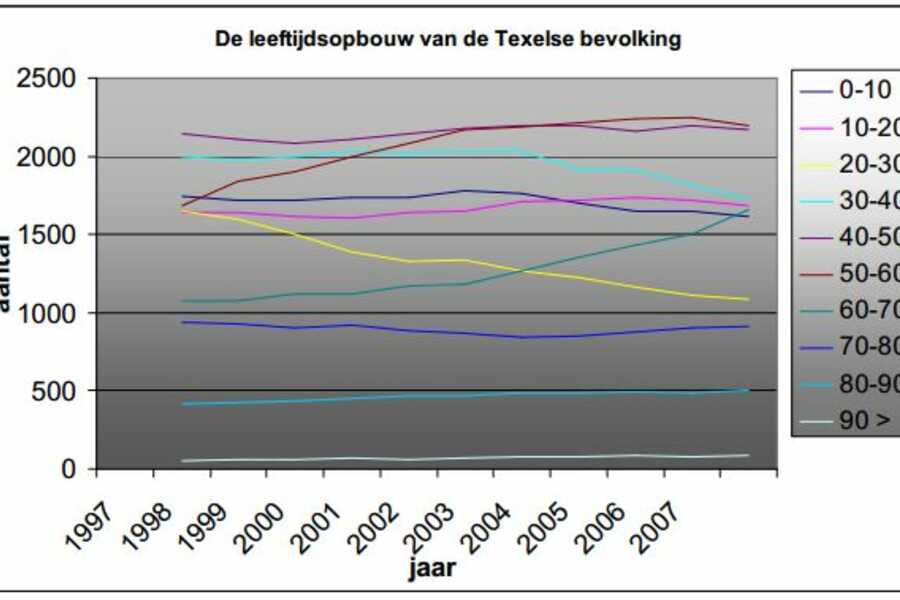 Unwillingness of inhabitants to change.

The first unsustainability mechanism is the one related to unwillingness of inhabitants to change. This has to with the conservative nature of the identity of the Texelaar. Technological changes are easy to implement but will not suffice in making, in this case, Texel, a sustainable island. This means that the inhabitants of Texel, and people in general, will have to make changes to their lifestyle and their identity to accomplish making Texel a sustainable island.

Why are they here?

The identity of the Texelaar was formed over many decades, ever since the island became inhabited. During this time, the Texelaars a different culture and identity compared to the regular Dutch people. This small community of approximately  14.000 people focus on self-preservation of the community of Texel and their culture and habits.

The need for preservation of this identity is not uncommon in small communities. In the case of Texel, this is amplified by the large amounts of tourists compared to inhabitants and the amount of people leaving the island for reasons such as better education or better job prospects.

Because of this need to preserve their identity, the community of Texel is relatively closed towards outsiders and their ideas, thus creating a certain unwillingness to change.

How do they work?

In the case of the community of Texel, this unsustainability is kept in place because the Texelaars want to maintain their cultural identity.  As said, the need for preservation amplified by the amount of Texelaars leaving the island for reasons such as educational reasons or better job prospects on the Dutch mainland.

When we look at education, we see that there are several small primary schools throughout the different villages on Texel. After primary school, students will usually attend the only high school on Texel; De HogeBerg, located in Den Burg. The school has all levels (VMBO, MAVO, HAVO & VWO) of Dutch high-school education and therefore it is the only Dutch island where youngsters do not have to leave the island to enjoy a certain high-school education. (Schoolleiding OSG De Hogeberg, 2014)After this high school there is a significant number of students who want to continue their studies at Universities on the mainland. These students leave Texel to study in a Dutch city and do not always return to the island to share the knowledge acquired on the mainland.(Schoolleiding OSG De Hogeberg, 2014)

What is/keeping this in place?

There are multiple things keeping this mechanism in place. The fact that the community is growing smaller each year, and that there is a large decrease of inhabitants of ages between 20-40 is one of the reasons that there is this need for self-preservation of the Texel community. This can be attributed to the lack of higher education (universities) and the lack of jobs for these graduated students. This keeps them from returning to Texel after enjoying a higher education on the mainland. On the other hand, Texel proves to be attractive especially to people in the age groups of 50-70 but they are not always former Texelaars, therefore missing the Texelaar's culture.