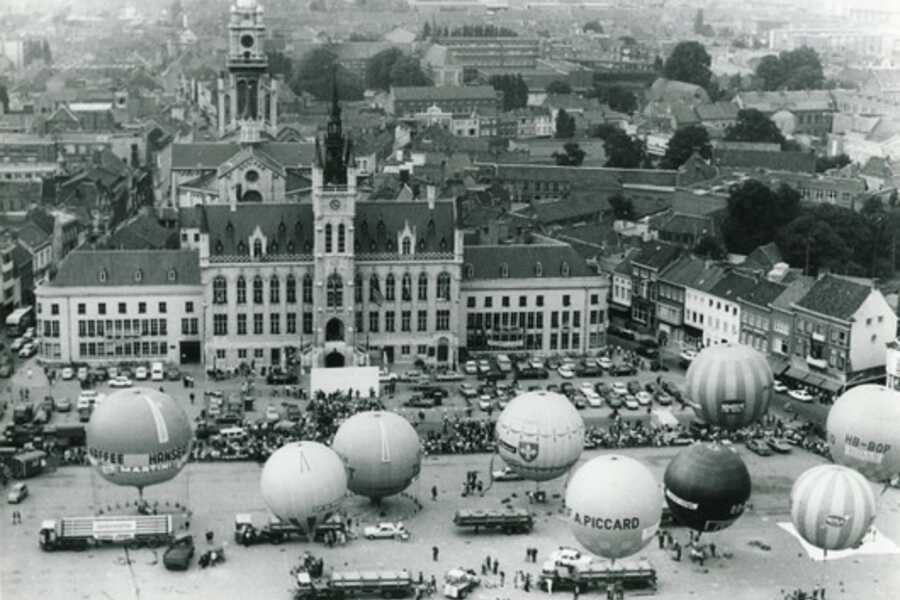 The Biomodd Workshop Sint-Niklaas was organized in the context of Coup de Ville in Sint-Niklaas (Belgium). Coup de Ville was an exhibition and city festival of contemporary art lasting from September to the end of October 2010, and was held in private and public locations in the city-centre of Sint-Niklaas. Key notions were integrity-led artistic engagement, dialogue, superseding cultures and generations. The title symbolically refers to an 'occupied city'.

As a location for the workshop the municipal library was chosen. Its industrial basement offered an interesting context to build a technologically-mediated art work buried underneath an immense archive of knowledge. The library management was very interested to set up a social art project since it would generate an additional flow-through of people. It also would expand the image of the library beyond mere passive storage. 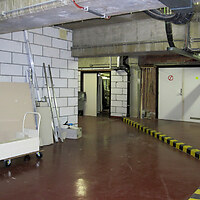