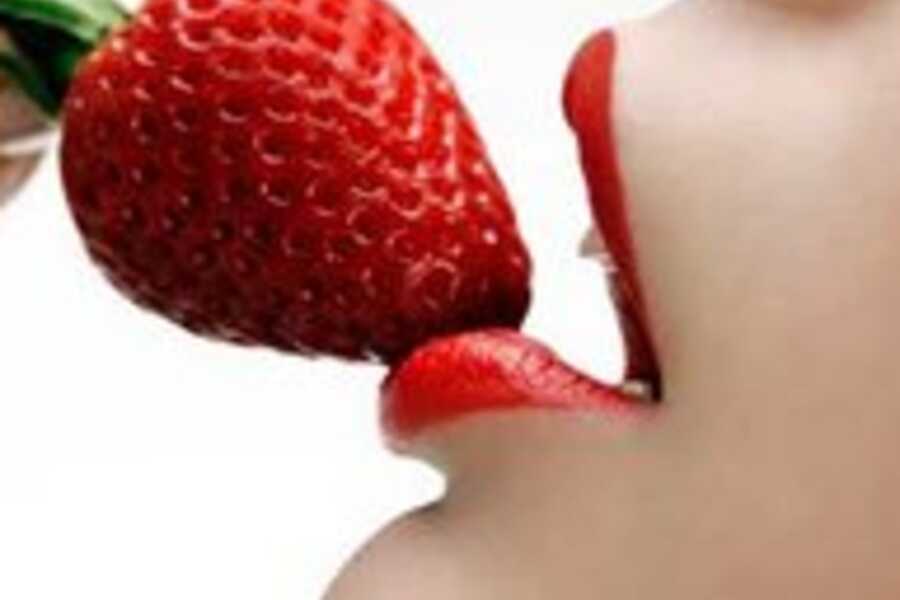 At Valentine's day in 1998 or so, we made a valentine's arty between Paradiso and the Waag and offered 'virtual kissing' as interface between the two locations. Initially we focused on being able to send images to the other location and back, haveing young women dressed like cupido's to seduce people to kiss a stranger in the remote place.

Soon we found out that without feedback to one's self, a person cannot perform acts or presence (in this case 'kiss').
We added a feedback monitor in which one could see one's self as the other sees it. Just as Skype faciliattes these days.
To convey the feeling of kissing, we offered special effects: images of waves and fireworks that were mixed through the selfimages of both participants.
Offering 'a third thing' to which both connect, worked really well.